It’s easy to clean the hedge clipper:
A little naval jelly removes the rust;
Sandpaper smooths the rough spots of
Grit the way a dentist removes plaque;
The whetstone, when used properly,
Sharpens the blades to lethal use.
Clean cuts, without ragged edge.
Pruning removes the dead, allowing
New life to sprout and spread.

I tugged a weed one day in my lawn,
Annoyed at its gall; I wanted it dead.
A tough little plant, deep rooted,
Tenacious, it spread and smothered
The good grass surrounding it.
I considered spray, but that would
Kill the surface while leaving the
Roots to force another sprout. So I
Pulled and twisted and broke away
The stalk, leaving its heart intact
Beneath the surface.

Had I considered the roots, what
Nourished them, gave them life;
What gave them strength and made
Them grow and spread and kill the
Lawn around them? Had I considered
The lawn itself, and the conditions
That gave rise to weeds? The bare
Spots and poor soil, and lack of
Life-giving water and nutrients?
No. It took less effort to lop off the
Top than to dig in, use the
Proper tools and solve the weed
Problem once and for all.

The tenacity of that weed is strong.

13 thoughts on “Root Cause” 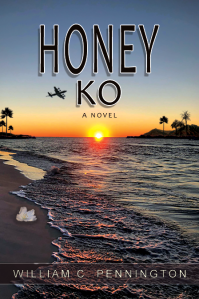