Somehow I’ve contrived to lose a draft post of a little over 200 words. It’s quite deflating to see a work of two months flushed away into WordlessPress Land and not know how it happened. When I left the draft yesterday evening I felt it was shaping up into something I would be ready to post this weekend. My six verses of lyrics titled “Shake My Faith” (lyrics only, I haven’t yet figured out to set lyrics to music using a recorder), were rather poignant and heartrending if I may say so. Not to toot my own recorder (really; you’re not ready for that kind of noise), but I thought the lyrics pretty catchy if a bit on the dark side of Ozzy’s moon. 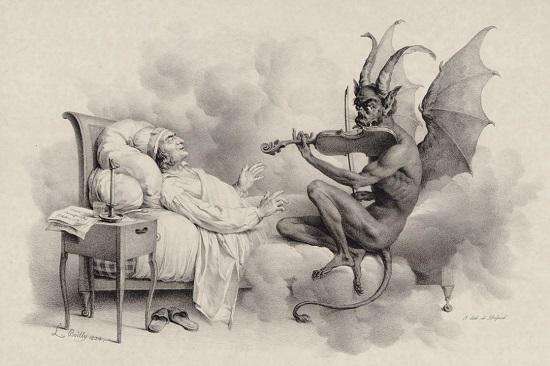 Alas, a hiccup in the space-time continuum must have noticed the post lingering on the post-event horizon and nudged it into the path of a wandering, famished, slavering literary agent waving her black hole of a never-going-to-see-the-light-of-day eat me-basket. Cruel fate, how I loathe thee, and thine wretched, cruel sense of humor.

As usual with drafts, the work began as something entirely different from what I intended. I wanted to write a poem but began to see a song in it and had started toying with the refrain. It began to come together but it was late and I don’t work well on fewer than six hours of sleep (I know, write? Writers? Sleep? hahahahah

Soooo, sometime between “OMG it’s way past bedtime,” and “Good God Almighty, I still have that many hours before quitting time?” all but 24 words disappeared. When I open “History,” only one revision shows – the original 24 words – back in April. What the? Who? Why? Help! Draft post thieves! Draft post thieves! I was ROBBED! I’d hook up with the WordPress help chat line but all I would say is: You’re a character in my next book. How do you want to die? Give me back my words. or else….